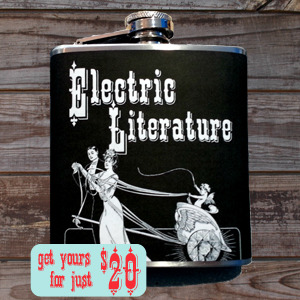 Every year The Paris Review gives the Plimpton Prize for Fiction—a $10,000 award recognizing the best new voice in our pages. This year’s recipient, Ottessa Moshfegh, received the prize for two stories, “Disgust” and “Bettering Myself.”

Ms. Moshfegh’s stories were sent to me by Jean Stein. There is no family connection between us—but a long one between her and the Review. Ms Stein conducted our famous 1956 interview with William Faulkner, when she was the magazine’s first (and last) features editor. Later she became publisher and editor of Grand Street, one of the great literary magazines of the last thirty years. Although Ms. Stein folded Grand Street in 2004, she obviously has not lost her eye.

Jeffrey Eugenides wrote the citation on behalf of our judges:

“Bettering Myself” did what it said it would: it convinced me that Moshfegh was even better than I already thought. The voice here is totally unlike that of “Disgust.” It’s a sharp-witted, wayward, unpredictable first-person voice, evidence that Moshfegh is a writer of significant control and range. The narrator of “Bettering Myself” is a problem drinker and Catholic school math teacher who says to her students, “Most people have had anal sex. Don’t look so surprised.” There’s a deadpan humor to many of Moshfegh’s utterances. A little Henny Youngman in there, trying to break out. But also something a whole lot sadder … What distinguishes her writing is that unnameable quality that makes a new writer’s voice, against all odds and the deadening surround of lyrical postures, sound unique.

I would add that the story improves (and makes me laugh) each time I read it. Which by now is a lot of times.

Join us in supporting
free fiction 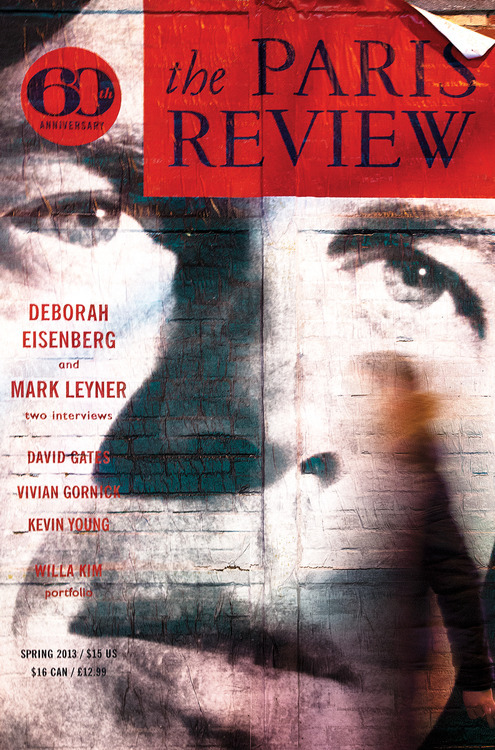 Recommended by The Paris Review

MY CLASSROOM WAS ON THE FIRST FLOOR, next to the nuns’ lounge. I used their bathroom to puke in the mornings. One nun always dusted the toilet seat with talcum powder. Another nun plugged the sink and filled it with water. I never understood the nuns. One was old and the other was young. The young one talked to me sometimes, asked me what I would do for the long weekend, if I’d see my folks over Christmas, and so forth. The old one looked the other way and twisted her robes in her fists when she saw me coming.

My classroom was the school’s old library. It was a messy old library room, with books and magazines splayed out all over the place and a whistling radiator and big fogged-up windows overlooking Sixth Street. I put two student desks together to make up my desk at the front of the room, next to the chalkboard. I kept a down-filled sleeping bag in a cardboard box in the back of the room and covered the sleeping bag with old newspapers. Between classes I took the sleeping bag out, locked the door, and napped until the bell rang. I was usually still drunk from the night before. Sometimes I had a drink at lunch at the Indian restaurant around the corner, just to keep me going—sharp wheat ale in a squat, brown bottle. McSorley’s was there but I didn’t like all that nostalgia. That bar made me roll my eyes. I rarely made my way down to the school cafeteria, but when I did, the principal, Mr. Kishka, would stop me and smile broadly and say, “Here she comes, the vegetarian.” I don’t know why he thought I was a vegetarian. What I took from the cafeteria were prepackaged digits of cheese, chicken nuggets, and greasy dinner rolls.